You are here: Home / Ablaze 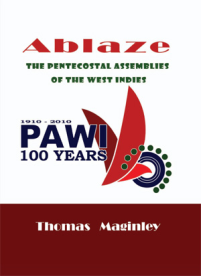 This book was published in 2010 to commemorate the centenary of the founding of the Pentecostal Assemblies of the West Indies (PAWI). At the time of its foundation it was an outreach of the Pentecostal Assemblies of Canada (PAOC). In 1966 it achieved autonomy from that organization with which it continues to enjoy fraternal relations.
The organization has come a long way from the time that it was founded in Montserrat which still bears witness (though through the presence of a single church there due to the ravages of the volcano which has destroyed nearly the whole of the southern part of that island). Today the Fellowship comprises twelve Districts in most English-speaking islands of the Caribbean, and a number of outreach or missionary endeavors in such places as Queens, NY, Brazil, Suriname, Guadeloupe and Venezuela.
The book Ablaze has attempted to capture both the history and the ethos or spirit of our Fellowship from 1910 to 2010. Among the many aspects with which it deals are: the founding years and founding fathers/mothers; the expansion of the work to various parts of the region; outreach efforts not only in the countries mentioned above but also in Africa and Cambodia; other evangelical efforts elsewhere; and the founding and development of its Bible School (the West Indies School of Theology—WIST). Apart from its coverage of the evolution of the Fellowship as a whole, it deals in separate chapters with the evolution of each of the Districts. It also contains two chapters that deal in some detail with a number of the human actors on the scene, both Canadian and Caribbean.
A bit more needs to be said about WIST. Since 1946, when it was founded, it has been the principal training institution for the members of our Fellowship, though over time it has also taken in students from other fraternal organizations. It is the seedbed for the recruitment of over eighty percent of the persons who fill our pulpits, and other credential workers who engage in ‘secular’ work (that is, they do not engage in regular pulpit ministry), but who still play a huge role in spreading the Gospel of Christ throughout the region. The institution has evolved from being one dedicated almost solely to instruction in Biblical (theological) studies, to one that offers a wide range of subjects, including psychology, sociology, computing, and multimedia. It has also evolved from offering certificate programs to offering bachelor’s degrees and master’s degrees (the latter in association with the Caribbean Evangelical Theological Association).
The book chronicles the various developments mentioned above (with the exception of the master’s degree which was started after its publication); and assesses and analyzes the factors which contributed to the evolution of the Fellowship, and the particular directions and/or decisions which it took at critical stages of its development. It also looks briefly at the challenges which it faces in an era of rapidly changing values—morally and otherwise. 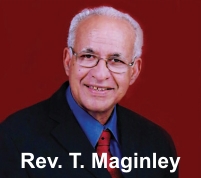 Rev. Thomas Maginley, author of the book, was well placed to deal with the subject. He has been associated with the Fellowship for over half a century. Beginning as a student at WIST, he later taught at the school and held a number of positions within that organization, and also within the wider Fellowship. He was involved in pastoral and other ministry in several of the Districts that comprise the Fellowship. He witnessed the change of the work from Canadian to Caribbean control, and the many adjustments that had to be made to effect the transition as smoothly as possible. He was personally acquainted with many of the individuals about whom he wrote. He was therefore able to speak authoritatively about a number of the challenges, issues and determinations that guided the Fellowship over the last half century or so. The latter part of the book chronologically is therefore as much a contemporary as an historical account of what happened to and in PAWI.
The book, produced in an 8”x11” format, consists of xiv+401 pages, and can be purchased in either soft or hard cover. It contains well over two hundred images and illustrations, quite a number of which are in vivid color. Many parts of it are truly inspirational. We recommend it as a good read, and encourage you to purchase it for your reading pleasure and spiritual edification. It is being sold at a very attractive price.

PAWI Ablaze is available at: 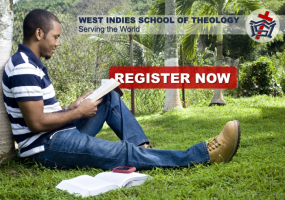 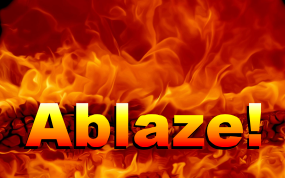 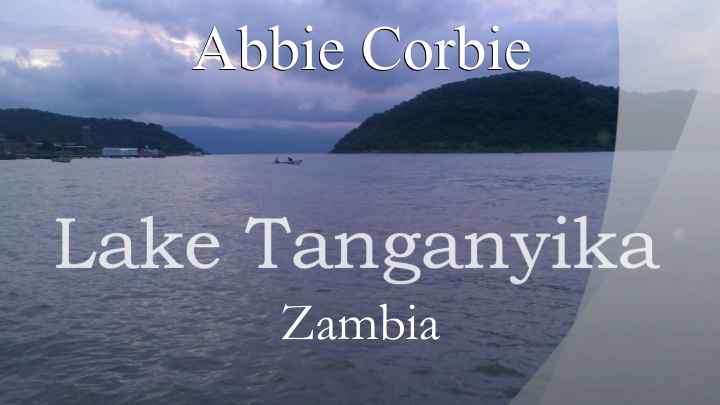 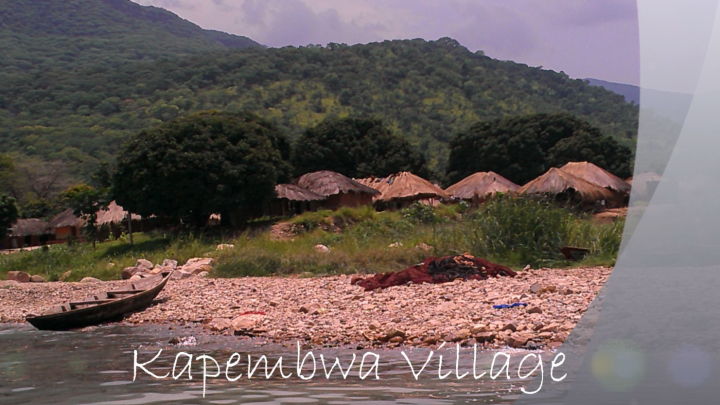 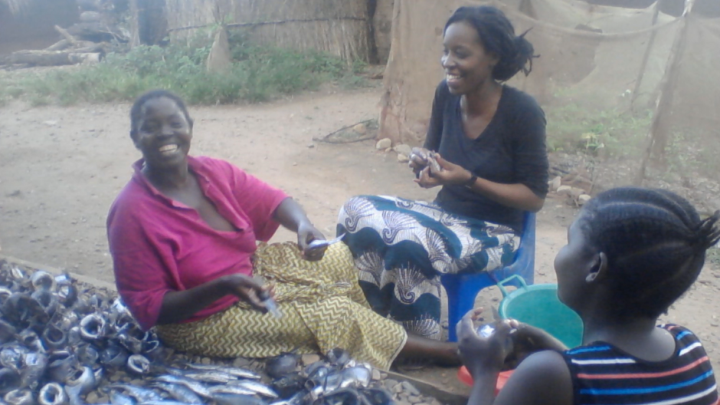 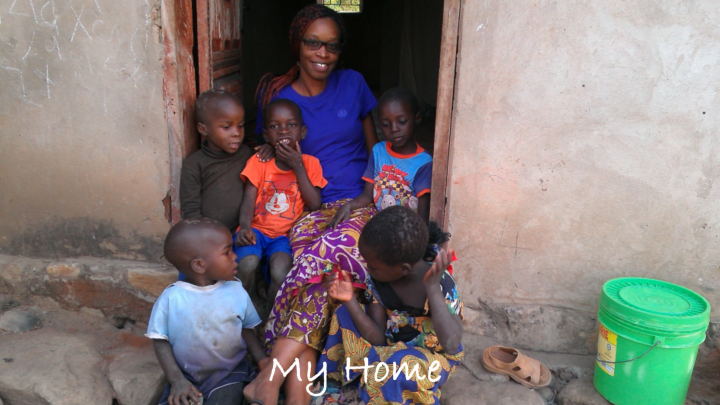 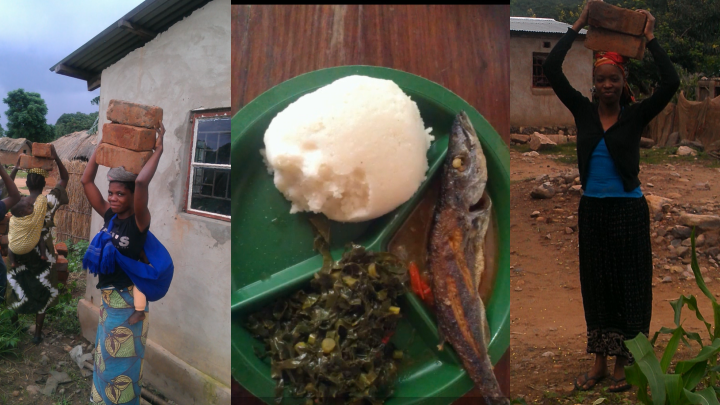 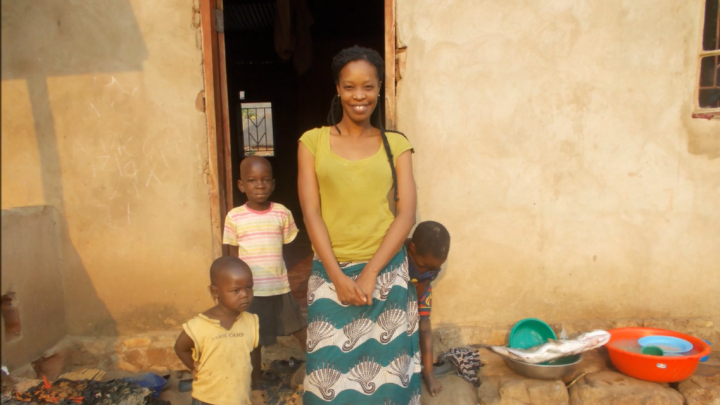 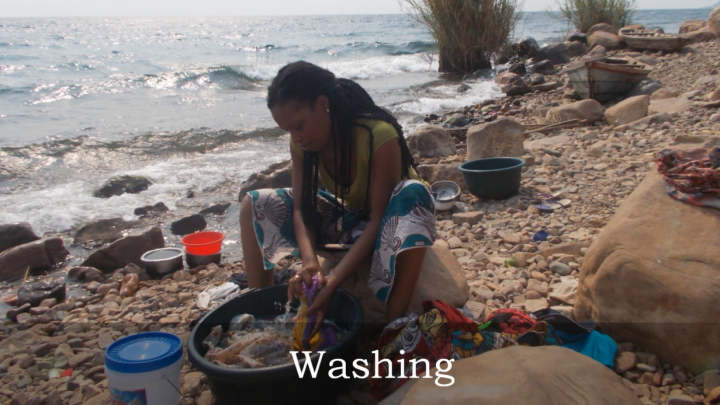 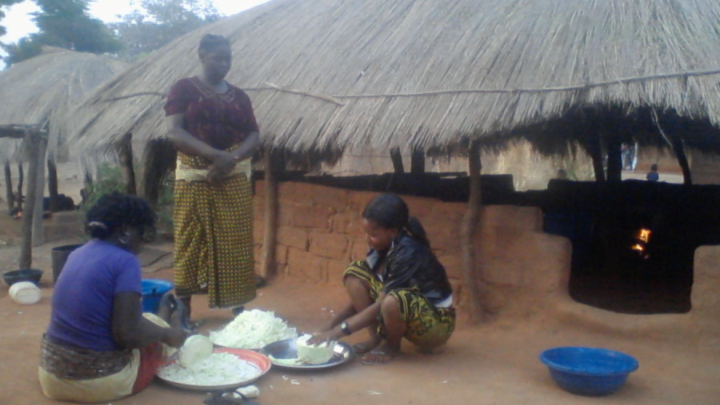 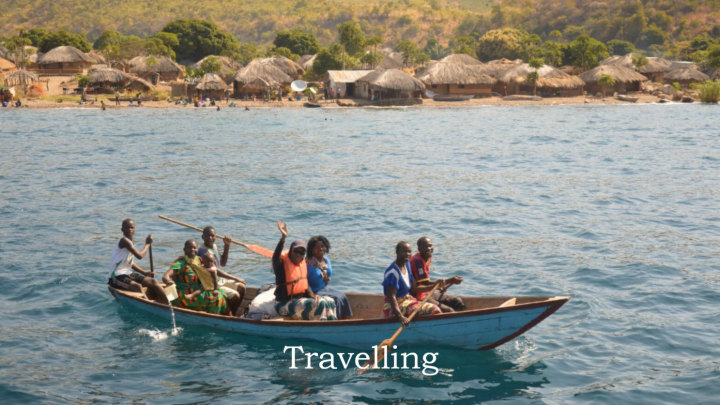 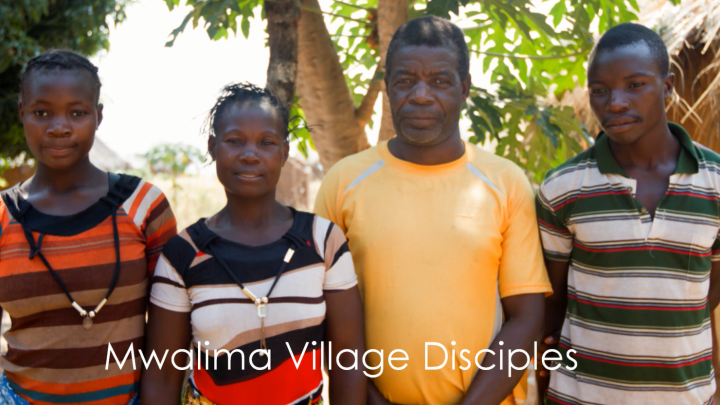 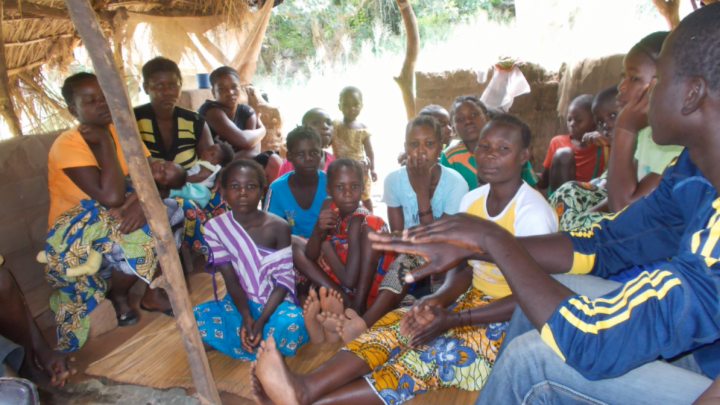 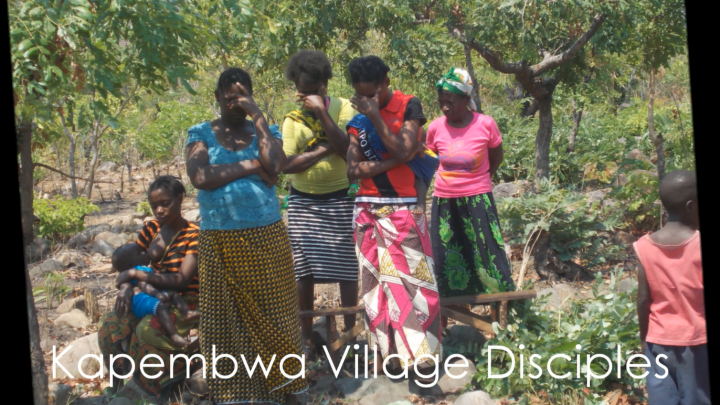 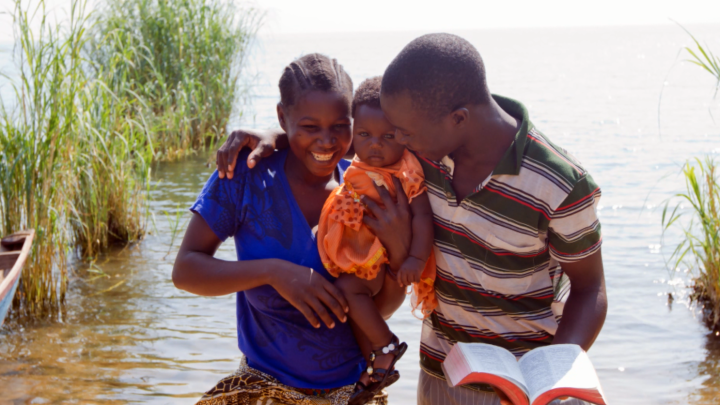 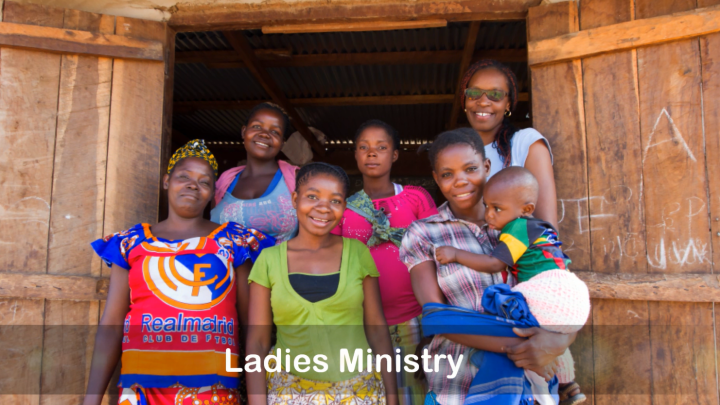 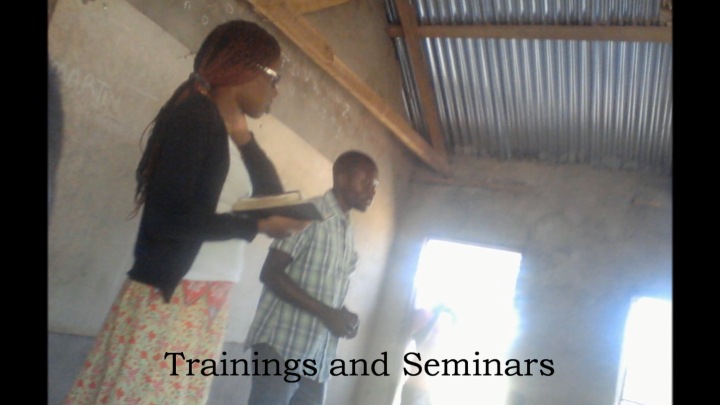 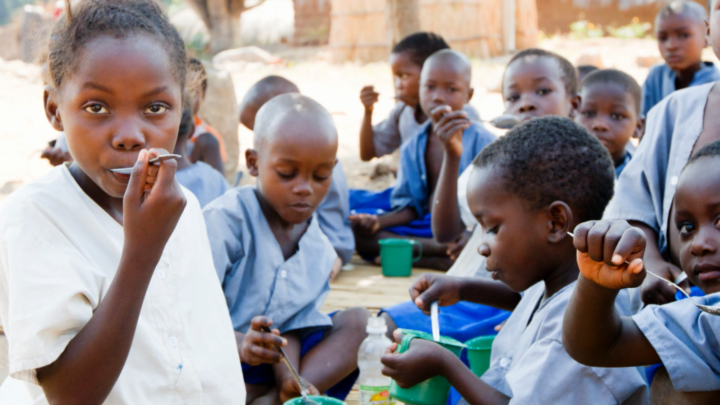 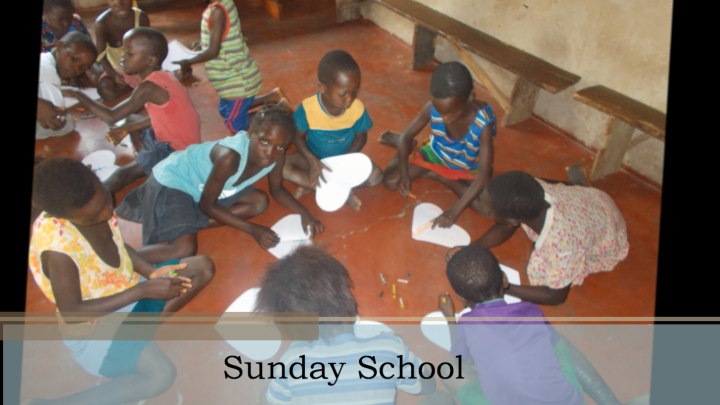 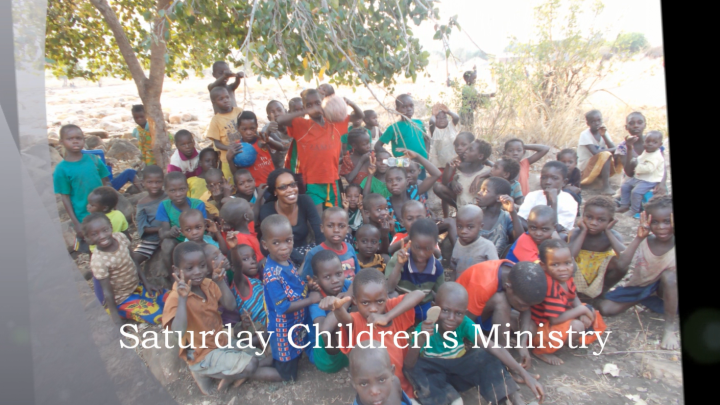 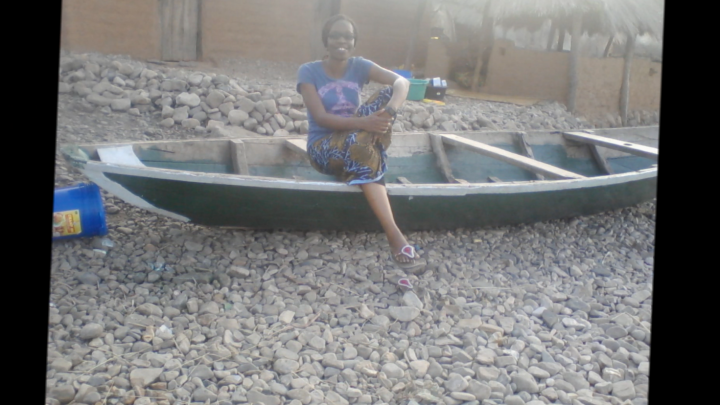 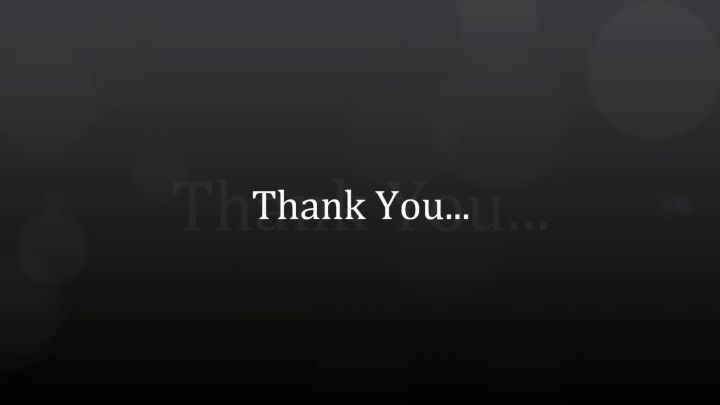